The land of Hall’s Orchard in Isle La Motte has been in the Hall family since the late 1700’s, with each generation continuing the previous one’s work cultivating the orchard’s apples and pears. The farmhouse is a historic structure built by Scottish stone mason James Ritchie with stone quarried on the island and showing Isle La Motte’s famous ancient coral reef fossils. Steve and Carol Hall Stata began restoring the family home as a public property in 2005 and opened a seasonal café there in 2008. They built on the success of the café by experimenting with their orchard’s fruit to create different varieties of ice cider. Today this cider is available along with apple table wine and hard cider. Their products are available for tasting and purchase at Hall Home throughout summer and early fall. The ice cider is found at farmers markets in the area, a number of stores throughout Grand Isle, Franklin, and Chittenden counties. Check their calendar for special tasting events held at the cidery. 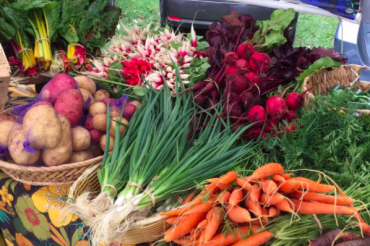 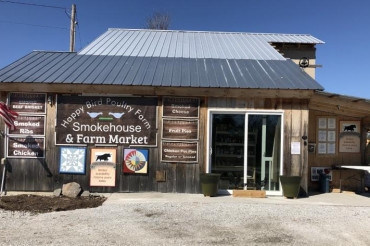 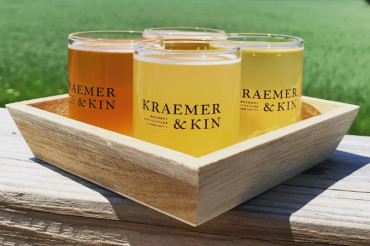 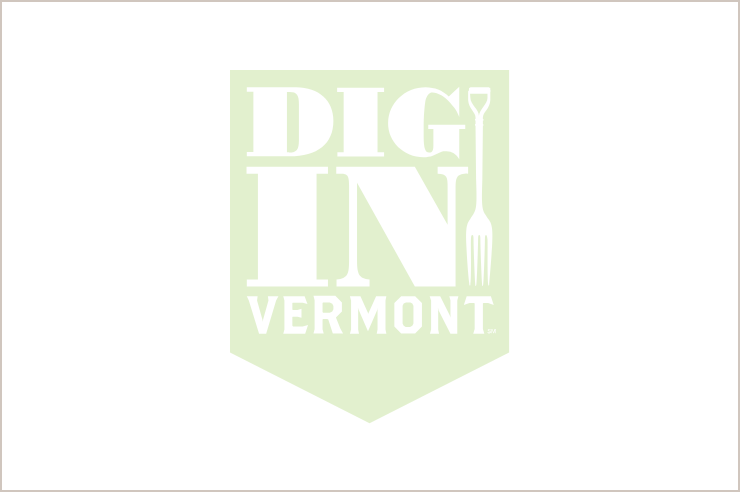 Vermont Foods at the Big E

Every year, food producers from all over New England gather in West Springfield Massachusetts for New England's largest fair: The Big E. The event…

Wine and Chocolate Weekend Returns for Its Third Year