Celebrate with Billings Farm and Museum 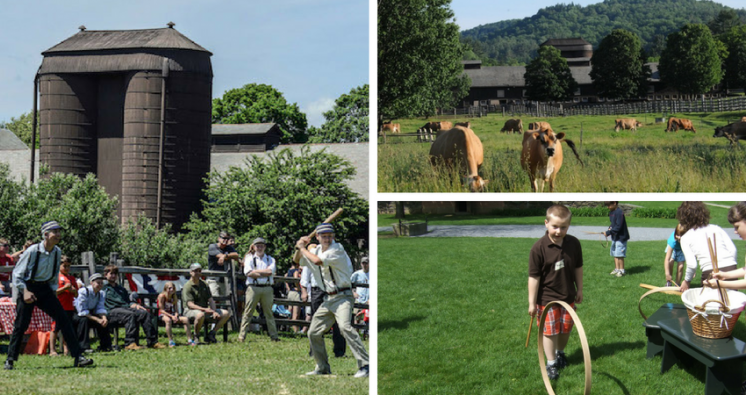 Visiting Billings Farm and Museum is taking a step into history. As you walk the land and enter the 19th-century buildings, it’s like time traveling for the day.  The Billings land has been a farm since 1871. It wasn’t until 1983 that it became open to the public as both a working dairy farm and a museum. Now the Billings staff looks forward to over 56,000 visitors each year, including 6,000 school children on field trips.

Visitors who want to travel into the past can view the farm life exhibits that tell the story of rural life in Vermont. The 1890s farmhouse and creamery, for example, has a working wood stove in the kitchen where visitors can learn first hand about the foods and techniques of wood stove cooking in the 19th century - and at the farm manager's desk you can see correspondence that shows what it took to run a farm in that age.

2018 is the 35th anniversary of when this working farm became a museum and educational center; it is the perfect occasion for a party. . . a historic party.

Billings Farm and Museum is celebrating its 35th anniversary on June 24th with entertainment and activities tied to its origins in the 19th century. Admission is free that day and so is the fun. 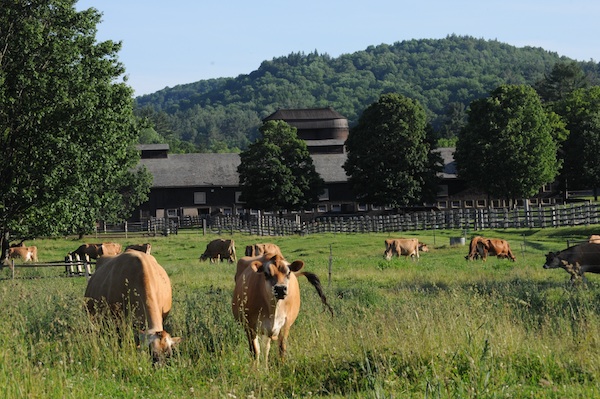 There will be the baseball game using 1860s rules - a tradition at Billings Farm. If you aren’t sure what that means, be sure to read this.  Feel free to join in on the game or just sit back and enjoy. 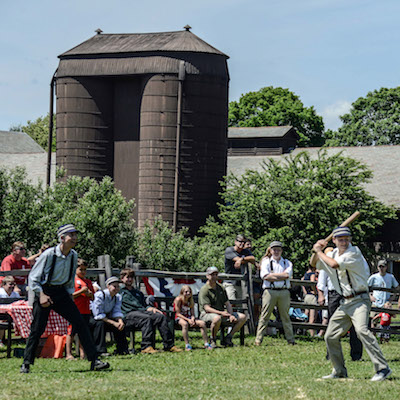 During this anniversary celebration, there will be activities throughout the day, including a chance to make hand-cranked ice cream, a name the calf contest, farm animal parade, Jersey cow selfies, and birthday cookies with ice-cold lemonade. And what is a party without a magic show.  A magician will be performing magic tricks in the style of the 19th-century magician Richard Potter, who performed magic in the New England area from 1811 - 1835. 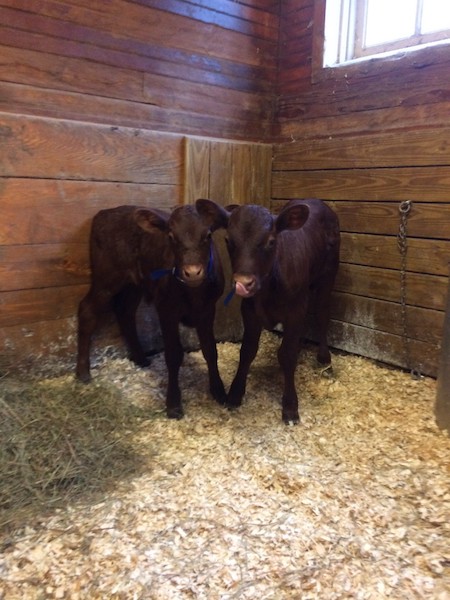 During the special events of the day, visitors can meet the newest additions to Billings Farm:  Huck and Finn. These two new working steers are both American Milking Devons. When they first arrived at Billings, Huck escaped and decided to go on a grand tour of Woodstock! 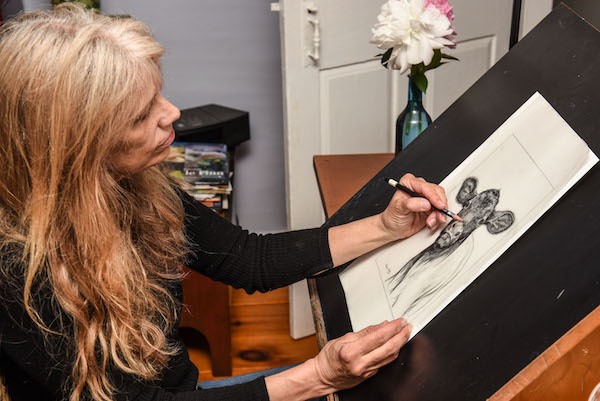 Children’s illustrator and author Kristina Rodanas was inspired to write and illustrate her new book about Huck and his adventures in Woodstock. Kristina will have readings of her “Huck’s Way Home” during the day.

To cap it off, don’t forget to enjoy a scoop of ice cream as you place your bets and watch a Milk-Off between Vermont’s Secretary of Agriculture Anson Tebbetts and Billings Executive Director Dan Simmons.

Billings Farm and Museum is a special place in the Green Mountain State.  Be sure to join in on the celebration June 24th and if you can’t make it this weekend, be sure to come visit some other time during the summer!