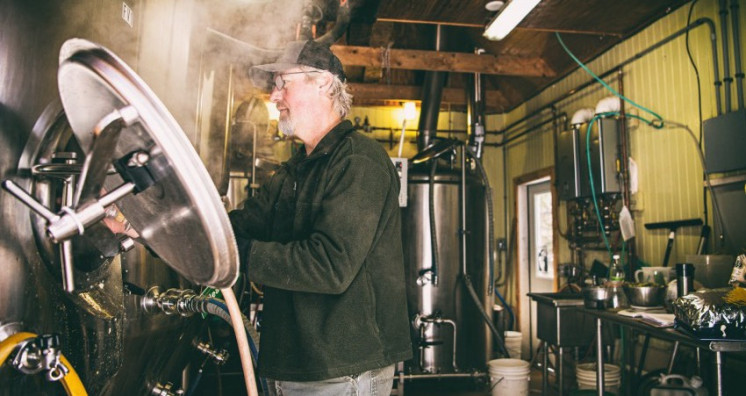 It's the sweetest time of the year - sugaring season is here! At DigInVT, we love everything maple - and that includes beer. Craft breweries throughout the state are highlighting one of Vermont's finest specialty products in a variety of different beers. Whether you like it dark, light, hoppy, or malty,  there's a maple beer for you on this list.

March in Vermont is also known for the Vermont Brewers Festival at Killington Resort! On March 21st, attendees can sit by the fire, sample some of the 100 available beers (30 created exclusively for the Festival), and chat with several of Vermont's top brewers at the base of Bear Mountain. Tickets are on sale now. Breweries marked with * on the list below will be in attendance.

Eleven Below | Barleywine made with maple syrup

Maple Tripple | Made just once a year during sugaring season with 100% maple sap, no water added - just barley, hops, and ale yeast