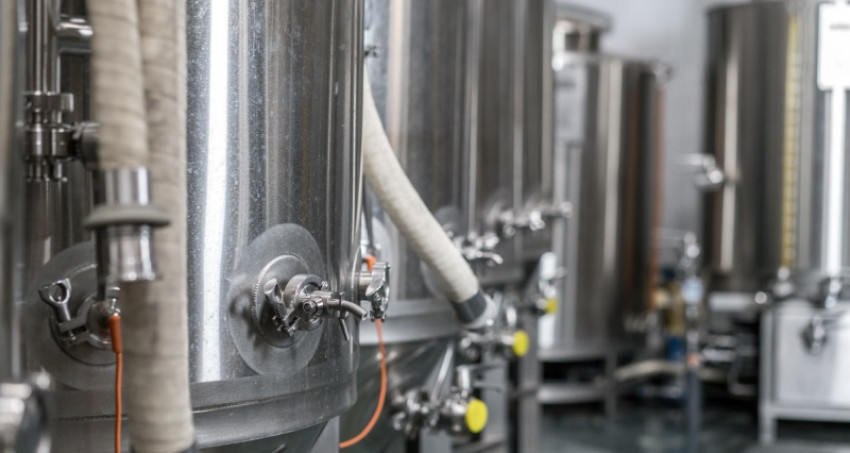 Upper Pass Beer Co. is owned and operated by Andrew Puchalik, Chris Perry, and Ivan Tomek. They began brewing in 2015 in a small farm building hidden in the hills of Tunbridge, offering kegs to local accounts. Since then, they have began contract brewing larger batches of beer which can be found in cans and draft throughout Vermont and beyond. While the Tunbridge brewery is still active, it is not open to the public. You can find all of these small batch beers exclusively at their tasting room located at First Branch Coffee in South Roylaton. First Branch Coffee is owned and operated by the same folks who bring you Upper Pass beer. They serve locally sourced food and host live musical performances. 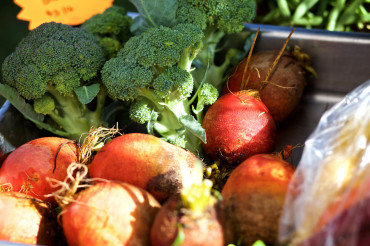 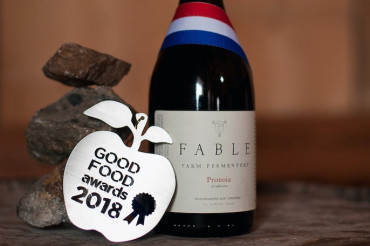 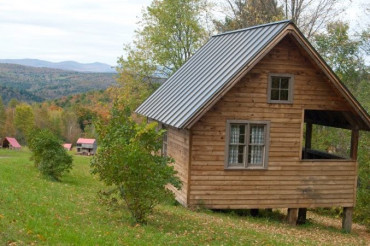 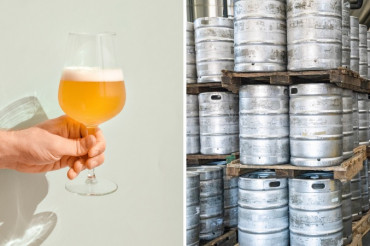 Vermont is filled with opportunities to taste delicious, locally produced beverages - and craft beer is one of them. Visitors and locals alike gather…