For centuries, the Europeans have enjoyed the distinctive flavor of cheeses made from sheep's milk. In fact, more sheep are milked than any other animal worldwide, and some of the world's best cheeses - like Roquefort, Manchego, and Pecorino Romano - are made from the milk of sheep, not cows or goats. The making of sheep's milk cheese migrated to the United States only within the last 25 years, with Vermont farms being the most dedicated crafters. Vermont has earned a reputation for its award-winning cheeses, commitment to all-natural foods, and dogged pursuit of quality. Put these three factors together and you describe the Woodcock Farm Cheese Company.

Situated just outside the historic village of Weston in the Green Mountains of Vermont, cheesemakers Mark and Gari Fischer have crafted a select variety of artisanal cheese from farm-fresh sheep's milk. They pride themselves on the flavor and texture of the cheeses they lovingly create and tend throughout the year. In keeping with the age-old tradition, the flock of East Friesian sheep - a breed highly regarded by cheesemakers - graze on 45 acres of lush organic pastures. This healthy diet gives the cheese its rich, buttery flavor. The milk is collected in the morning and rennet is added to produce the curds, which form the basis for the many types of cheese produced at Woodcock Farm.

Please call ahead to schedule a visit. 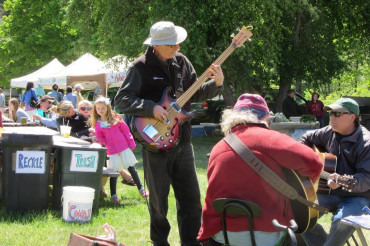 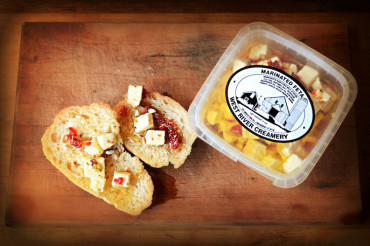 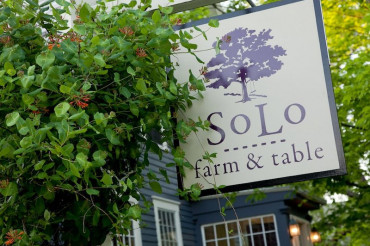 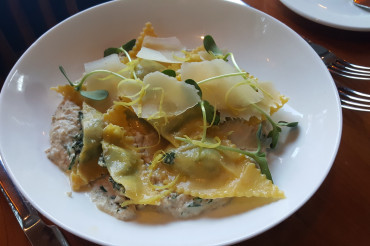 Chef de Cuisine Erin Bevan came from Boston and a career working in Beard Award-winning Italian restaurants to a tiny town in Southern Vermont and a...